Right to Education – Impact in its current form and way forward

The political paralysis over the external liberalization of foreign direct investment in retail sector is not new to Indian polity. In the 80s, there were outrages over the computerization of banks in India. The 90s witnessed the factious oppositions to economic liberalization. All these paralyses are in the name of common man losing their jobs. It’s a strange. Under the sun, more in the name of debate or political consensus, the bad politics of our nation has been ruined by delaying the flow of capital which would enable generation of millions of opportunities to all sections of the society. Despite the opening up of the Indian economy, politicians increasingly underestimate its capabilities of vast human and natural resources. The people who are questioning the entry of FDI in retail sector pose issues in emotive terms: as a choice between my politics vs your politics. 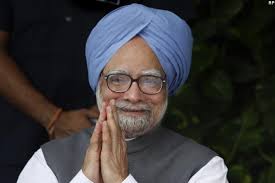 There will come no better time to learn few lessons from a lecture delivered 15 years ago by no less than the current Prime Minister Manmohan Singh who was then not holding any ministerial post in the government. The future historians will do great injustice if he or she takes into account only what Dr Singh has done as Finance Minister and Prime Minister of India and ignores his 1997 lecture delivered on October 2 at the Raman Research Institute, Bangalore. He powerfully explained three facets of public issues which figured prominently in the public debate 15 years later: first, economic reforms helps faster growth and in turn attributes reducing poverty levels, secondly impact of liberalization and opening of the Indian economy causes prosperity, and thirdly, more importantly, the concerns of impact of economic reforms and rise of corruption in public life.

On the first two issues Dr Singh succinctly argued that “those who want the inflow of foreign investment to be stopped, should then be prepared to go back to the old licensing of imports and investments. May be, this is what they want. While the country suffered a great deal under the old regime of tight controls, some people prospered under the old regime of infinite protection. But I doubt if the ordinary people in India would like to go back to the old system where produces had no concern for cost or quality and consumers were being exploited all the time.” He then explained the interdependence of economic growth and social development and said that “those who wish to persist with the old policy framework of India must realise the tremendous social and economic cost they are asking the people of India to pay for their preferences…To argue for greater openness is not to argue that globalisation processes, involving liberalization of trade and capital flows, do not pose risks. Competition can certainly hurt those who are not prepared for it. But a country like India, with its vast human and material resources, and with the ambition of becoming a major global economic player, cannot take such a defeatist view. We ought not to underestimate the capabilities of an India that can produce computer programmers for the Silicon Valley. We must have a coherent strategy to come to term with globalisation, a process we cannot stop even if we do not like it”. 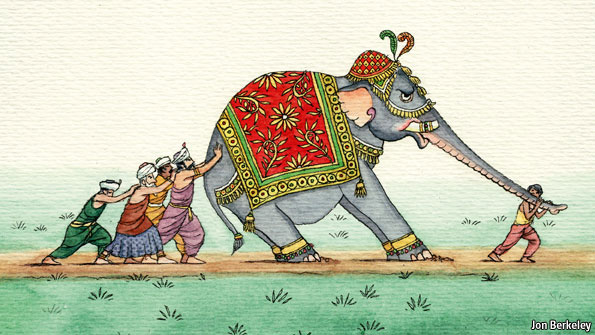 On the issue of corruption in public life, he was more like a philosopher than an economist when he said that “economic reforms can be an important means of toning up the moral fibre of our society in which people will have adequate incentive to remain honest…after all, economy is not an end in itself…It would require much more than mere economics to reconstruct our polity and society along with the desired lines.”  Therefore, going back from taking forward of economic reforms would only worsen our prosperity and freedom. Last two decade of economic reforms has also paved a long road for sustaining the competition and choice in many sectors.