The Bankruptcy Code for India – A step to ease ‘Doing Business’?

India is ranked 130 of the 189 countries by the World Bank on ease of doing business scale. The regulatory requirement in place to start and operate a business in India includes a list of approvals from various departments, NOC’s, credit requirement, license renewals and inspections. All the Indian states are aiming for a Single Window Clearance system but it is not a full-fledged solution to ease of ‘Doing Business’. The ease should be set out in the process of starting, operating and exiting a business.

While the entry and operation of business include barriers, the exit of a business is not an easy process either. In one of the World Bank ranking parameters, ‘Resolving Insolvency’ India is ranked 136 of the 189 countries. The Resolving Insolvency parameter measures the time, cost, and legal framework for resolving bankruptcy cases. At present, corporate insolvency procedures in India is contained under three main legislations – the Companies Act 2013, Companies Act 1956 and  Sick Industrial Companies Act, 1985 (“SICA”).  Resolving insolvency is a challenge since the multi-layered legal framework does not offer a complete solution and involves the participation of various tribunals in resolving insolvency.

The Insolvency and Bankruptcy Bill, 2015

There is certainly a need to restructure the process and study the corporate and individual insolvency to offer a different perspective for bankruptcy and liquidation process. In this regard, the Ministry of Finance appointed the Bankruptcy Law Reform Committee (BLRC) under the chairmanship of T.K Vishwanathan; the committee submitted the draft bill to the Ministry on 4th November, 2015.

The draft bill proposes a clear, coherent and speedy process to identify financial distress at an initial stage and initiate revival procedures if the business is considered viable. The BLRC committee intends to set up a process where, if a firm or individual defaults, an economically viable outcome for both creditors and debtors is produced. Earlier in 2002, the Securitisation and Reconstruction of Financial Assets and Enforcement of Security Interest Act, 2002 (“SARFAESI Act”) was passed to ensure easy exit of business and to protect the interest of the creditor.  The purpose of the SARFAESI Act was to provide a relatively quick mechanism for secured creditors to enforce their security interests without the intervention of the court. However, it gave the power to the debtor to challenge the enforcement action by the creditor in court within 45 days. The SARFAESI Act was an addition to already existing legal framework of multiple proceedings which caused delay in resolving insolvency. Also, the SARFAESI Act was more favourable only to the secured creditors

The new unified Bankruptcy Code intends to protect the interest of both the secured and the unsecured creditors by offering a mechanism for collective insolvency rather than debt recovery. The recovery rate defined by the World Bank as a function of the time, cost and outcome of insolvency proceedings against a local company is an average of 2.6 and 1.7 years in South Asia and OECD high income countries respectively. However in India, the recovery rate is an average of 4.3 years and creditors can recover about 25.7 cents on the dollar. The proceedings of the insolvency case take a long time because of which the assets lose their value and get low returns on it. This inability to recover funds has put the creditor firms to accumulate Non Performing Assets (NPA).  With the introduction of the unified bankruptcy code, the creditors would be assured of recovery on the money given on loan.

What the bill proposes

The bill proposes to have an Insolvency Regulator to exercise regulatory oversight over insolvency professionals and insolvency professional agencies. In addition to that, there is a proposal for an Insolvency Adjudication Authority which would have the authority to hear and dispose of the case against the debtor. The draft bill lays down a clear process of identifying the financial distress of a company at an early stage and revamp the entities if their business is found viable. The major proposal of the bill is the strict timeline outlined to revamp/reorganize the financially distressed companies. Accordingly, the application of insolvency resolution must be dealt within 180 days with an extension of 90 days in exceptional cases. During this course of time, the Insolvency Resolution Professional (IRP) proposes a plan to revive/revamp the business. The proposed plan by the IRP should be approved by 75% of the creditors which entitles continuation of business by the debtor. If the proposed plan stands rejected, the Adjudication Authority orders for liquidation.

The Bankruptcy Bill comes as a rescue of the unsecured creditors and also the business community. The Bankruptcy Law Reform Committee has proposed a type of insolvency resolution mechanism in which the debtor and the creditor will engage in negotiations supervised by a resolution professional, to arrive at an agreeable repayment plan for the composition of the debts and affairs of the debtor. The committee also envisions a competitive industry of information utilities, who hold an array of information about the insolvency process of all the firms.

The idea the draft bill proposes is to provide the debtor with various mechanisms to restructure and revive its business. The unified Bankruptcy code to be effective, should replace all the existing legal framework for insolvency resolution and act as one single code overseeing insolvency cases in India. Since the draft bill has proposed the addition of new regulatory bodies to administer the mechanism of insolvency resolution, it needs to be ensured that the proposed timelines are met. The bill has also proposed a fast track insolvency resolution process applicable to certain entities. The resolution process under fast track needs to be completed within a period of 45 days from the date of application. However, there is no clarity on what entities are entitled for the fast track insolvency mechanism.

Lastly, the bankruptcy code is a one stop solution for resolving insolvencies which at present is a long process and does not offer an economically viable arrangement. A strong insolvency framework where the cost, time, incurred is minimised in attaining liquidation has been long overdue in India.  The code will be able to protect the interests of small investors and make the process of doing business a cumbersome-less process.

With the draft bill in place, the discussion in Parliament is something to look out for!

*Author is Research Intern at CPPR. Views of the authors expressed are personal. 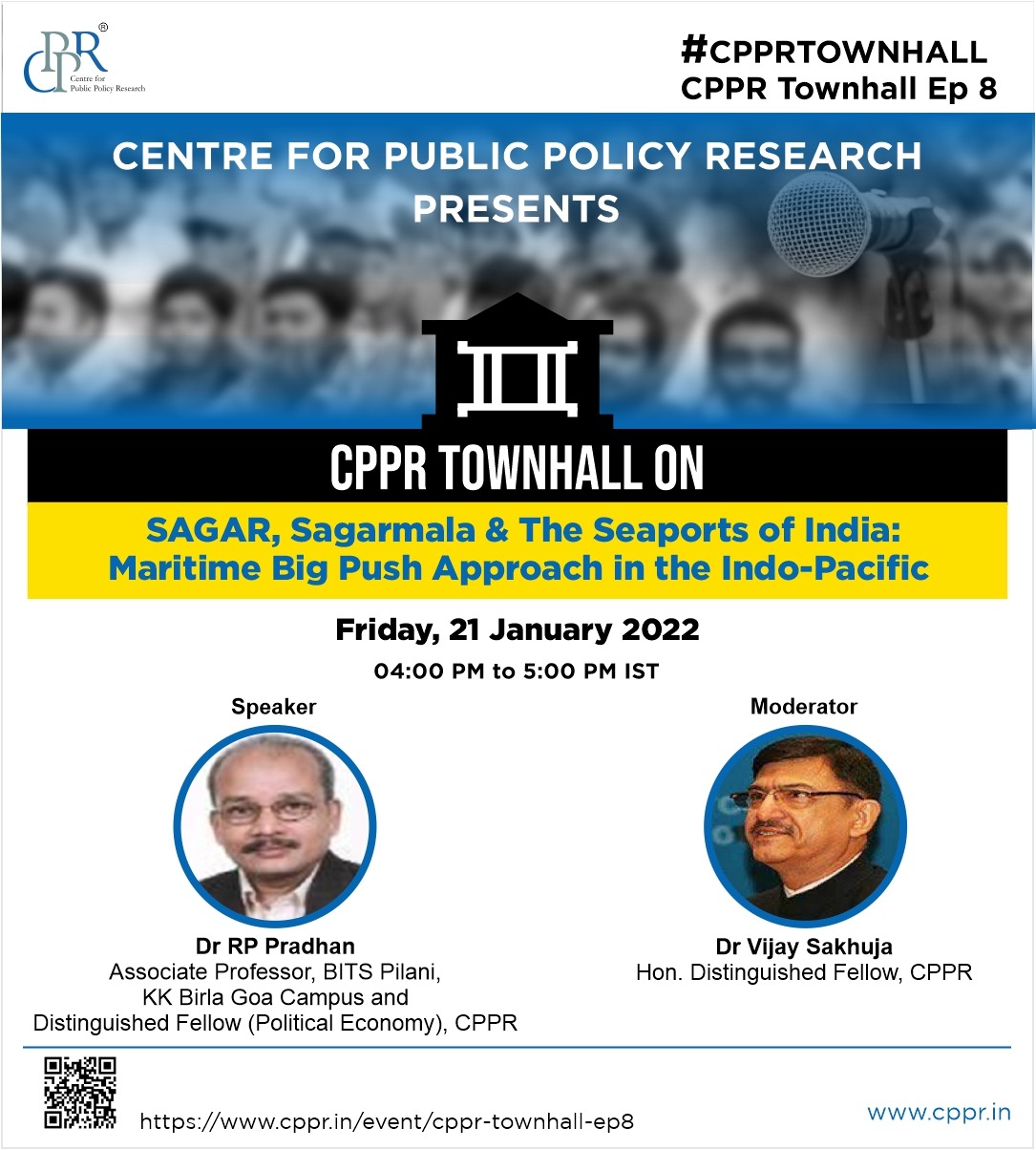