Kochi city has nothing to cheer despite topping Niti Aayog index

KOCHI: In the sustainable development goal (SDG) index by Niti Aayog for the year 2021, Kochi City has secured the top fifth position. Though it underlines the city’s potential for developing its facilities in a sustainable manner, authorities hardly take note of the fact and fail to plan projects to make mileage out of such achievements.

It is certainly commendable that Kochi emerged fifth in the ranking where more than 60 cities across the country were evaluated. Still, going through the parameters of the SDG index will help us in having a reality check and also in exploring the potentials of improvements.

“It is a fact that Kochi fared better in the Niti Aayog SDG index. Still, a lot has to be done for improving the standards. Now, powers regarding implementing projects in almost all sectors like health, education, climate change, etc. rest on the state or Union government. It is high time for the government to delegate more powers to the local self-governments. Then only, we will be able to achieve sustainable development in a fast mode,” said D Dhanuraj, chairman, Centre for Public Policy Research, a think tank.

Kochi corporation lacks competency in designing and implementing various projects. As per the norms, there should be more than two medical practitioners to head the health department of the local body. But the government has allotted none. The civic body which owns and operates many vehicles doesn’t have a mechanical engineer. The local body in the financial capital of the state lacks a finance officer for several years.

Another area where the city lags is regarding the essential data pertaining to the city. Kochi doesn’t have data on the buildings in the city. Though the corporation authorities tried to outsource the work of compiling online data regarding the buildings and other features of the city, it didn’t materialize due to objection from opposition councillors.

“A proper and scientific study pertaining to various spheres in the city is needed. There are many colleges and even universities in and around Kochi. The local body authorities and the government should make use of the researchers and students in such educational institutions for preparing data regarding various aspects. They can contribute heavily on preparing various projects for the overall development of the city,” Dhanuraj said.

Lack of proper data affects proper designing of various projects and delays their implementation. Almost all the projects designed in Kochi are lagging behind schedule. A classic example of this is the construction of the main office building of Kochi corporation. The work started in 2005-06 period is yet to be completed. The authorities are still unable to set up a proper waste management system even after more than two decades since designing projects in this regard.

This article was first published in Times of India 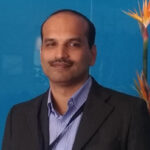 Dr D Dhanuraj is the Chairman and Managing Trustee of CPPR. He holds a PhD in Science & Humanities (Anna University), MSc Physics (Mahatma Gandhi University) and MA Political Science (Madras Christian College). He also holds a Post Graduate Executive Diploma in International Business from Loyola Institute of Business Administration, Chennai, and has undergone training by TTMBA of Atlas USA, IAF Germany, FEE USA, etc. His core areas of expertise are in urbanisation, urban transport & infrastructure, education, health, livelihood, law, and election analysis. He can be contacted by email at [email protected] or on Twitter @dhanuraj 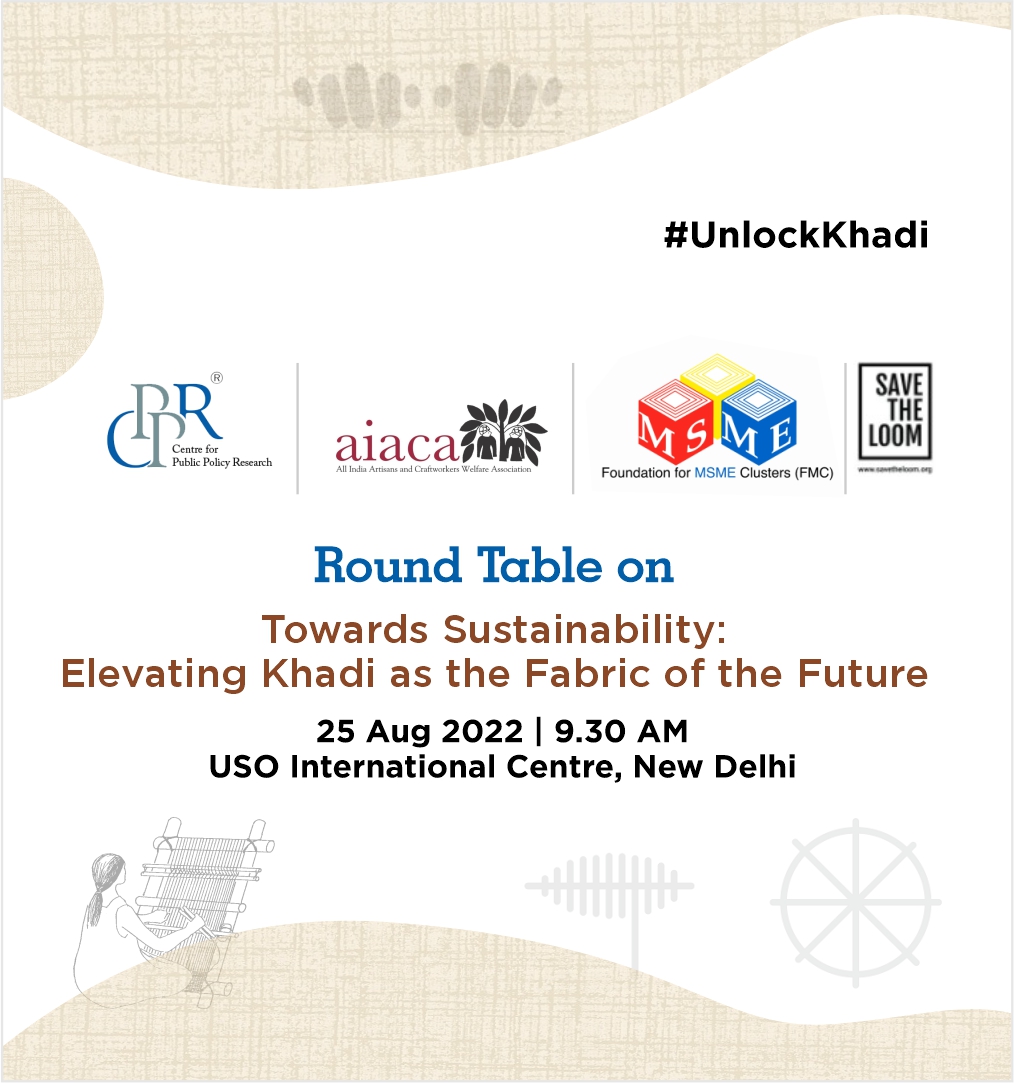