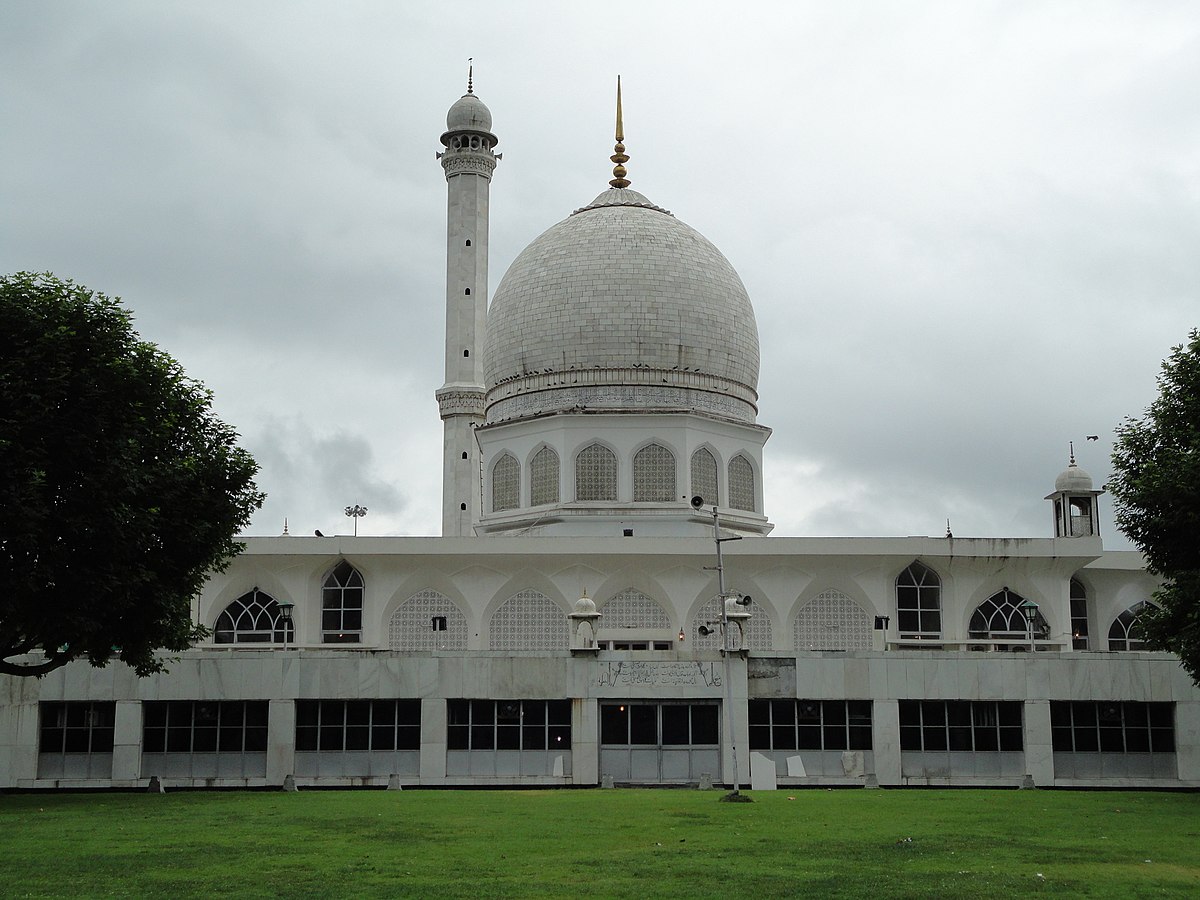 Kashmir has given rise to an unprecedented situation in the state. Under the provisions of Section 92 of the Jammu and Kashmir Constitution, the state came under Governor’s rule in June 2018 after the BJP decided to withdraw support from the PDP–BJP coalition. The rule ended six months later on December 19, as prescribed by the state’s Constitution and the President of India took over the proceedings of the state.

The PDP–BJP coalition was usually referred to as ‘an unholy alliance’, where two parties with ideologies that are poles apart came together to serve the interests of the two provinces of Jammu and Kashmir. They resolved to make work the Agenda of Alliance reached between the two to govern the state efficiently. Mehbooba Mufti, the daughter of late Mufti Mohammad Sayeed, led the tumultuous coalition for about two and a half years before the BJP surprised them by withdrawing support. However, this coalition has made things worse than they already were. During those years, rumours were rife on the disintegration of the alliance on sensitive issues like Article 35A and Article 370 among others. The deathblow to the alliance came when the BJP alleged that it had become difficult to continue in view of the worsening security situation in the state.

Gazi Hassan is Senior Research Associate at the CPPR Centre for Strategic Studies. His research covers areas on Asia-Pacific, particularly exploring the geopolitical dynamics, blue economy, developments related to trade and terrorism, role of various actors and security dynamics of the region. He has an MPhil in International Studies (Jamia Millia Islamia) and an MA in Peace Building and Conflict Analysis (Nelson Mandela Centre for Peace and Conflict Resolution, JMI). He can be contacted on email at [email protected] and on twitter @gazihassan
Gazi Hassan